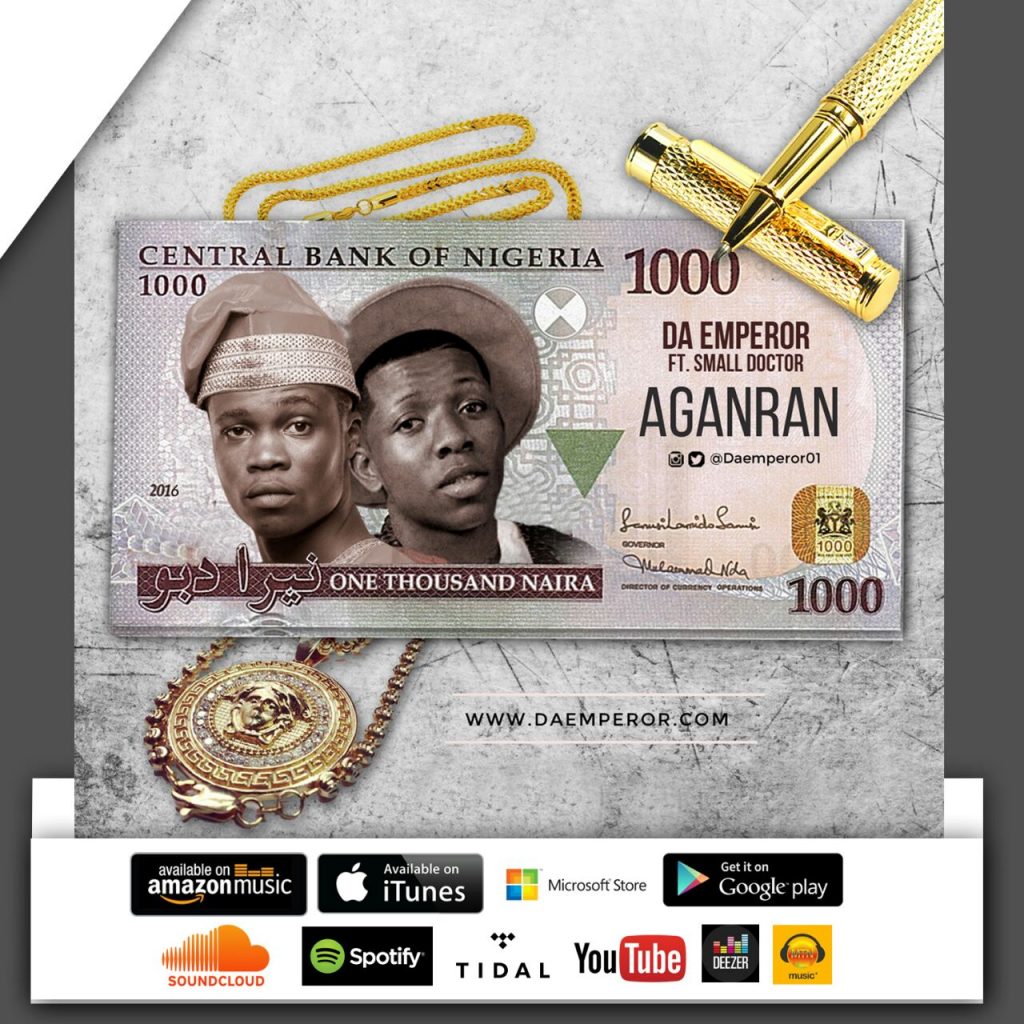 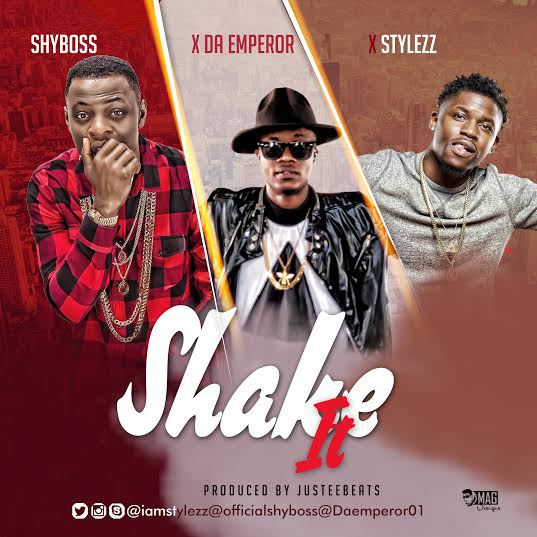 World famous indigenous rapper Da Emperor drops the next GLOBAL HIT BANGER which is certain to sweep you off your feet. This time he takes on the musical taliban Oritse femi. The Street sweeper is titled #FIREWOOD and is produced by justeebeats and mastered by Indomix. 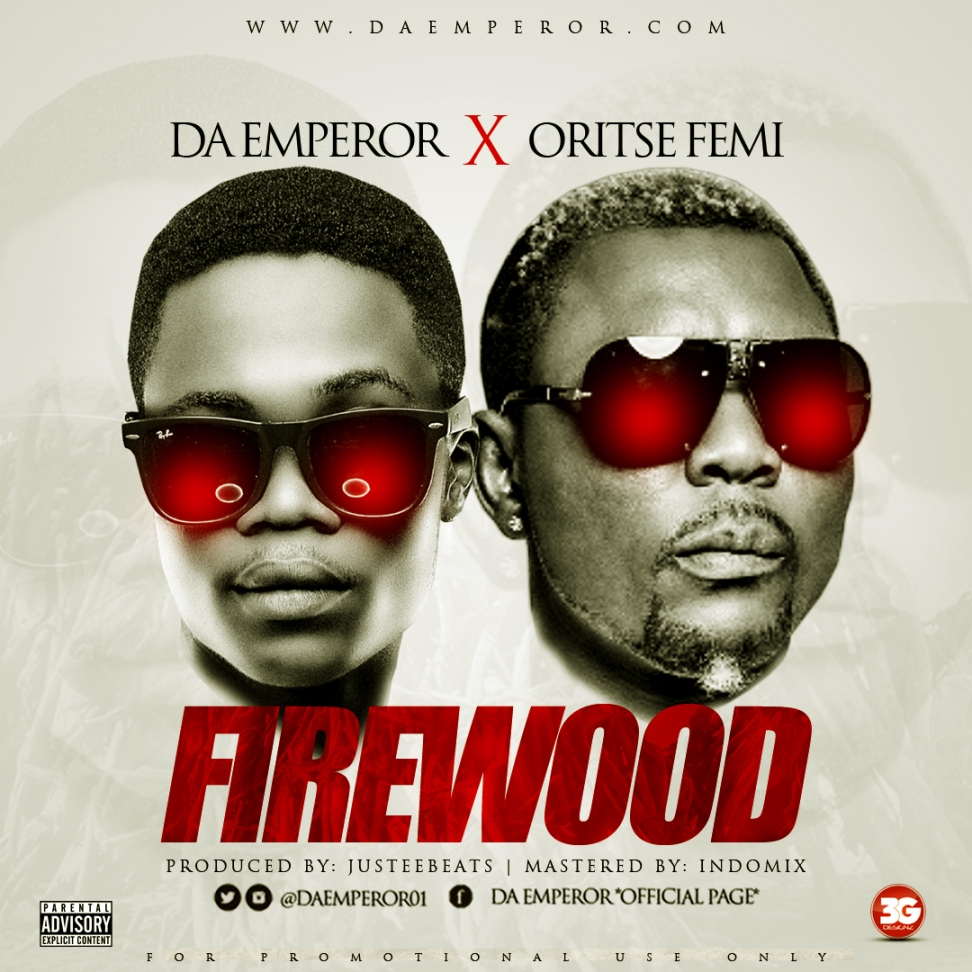 Da Emperor performs snippet of new hit song #I am a sinner# @Industry_nite spice route Adeola Odeku v.i lagos. The industry night which also showcased musical performances from cdq, Ycee, Geoffrey of mtn project fame amongst many others and Dj spinall on the wheels of steel. The full song is scheduled to drop before the […] 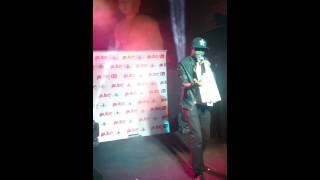 snippet of I’M A SINNER. enjoy while FIREWOOD VIDEO comes up soon