He was christened Mobolaji Fasasi, but notably known as Da Emperor on the entertainment scene.  This artiste has carved a niche for himself with his rap music, which is a fusion of his native language, Yoruba, and English. Penultimate weekend, he premiered the video for his hit song, Paramode at the Silverbird Cinemas, Ikeja. BUKOLA […] 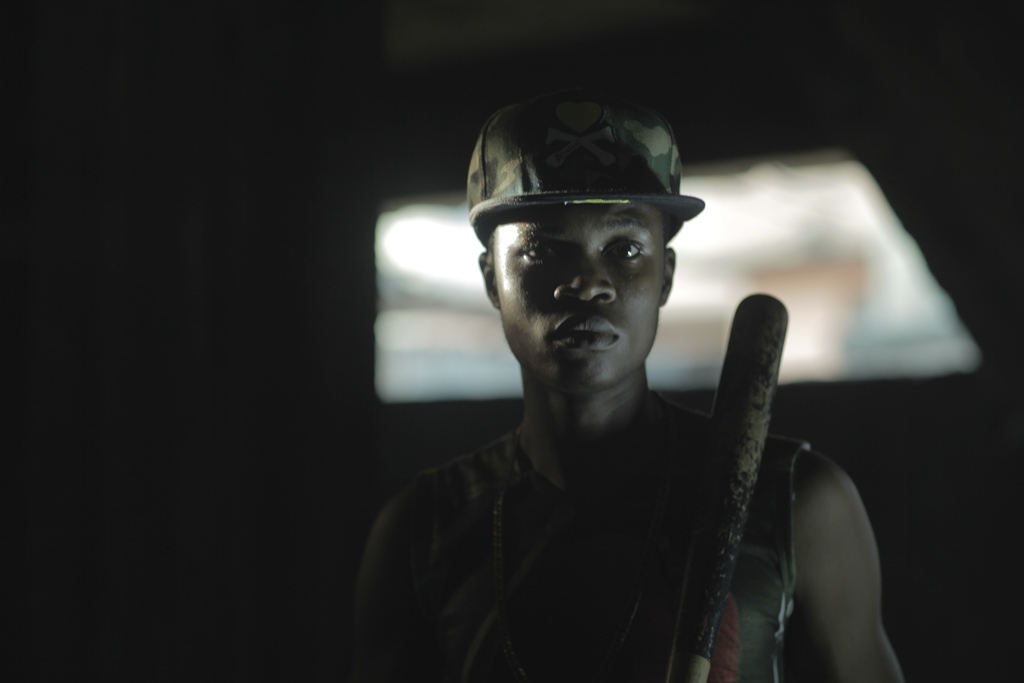 FAST-RISING indigenous rap sensation, Fasasi Mobolaji, aka Da Emperor, is set to premiere his latest musical effort, Para Mode, on April 27, at the Silverbird Cinema, Ikeja, Lagos. “It is all about me telling my audience how I have been coming up, my struggles, the challenges and so on. It is four minutes of indigenous […] 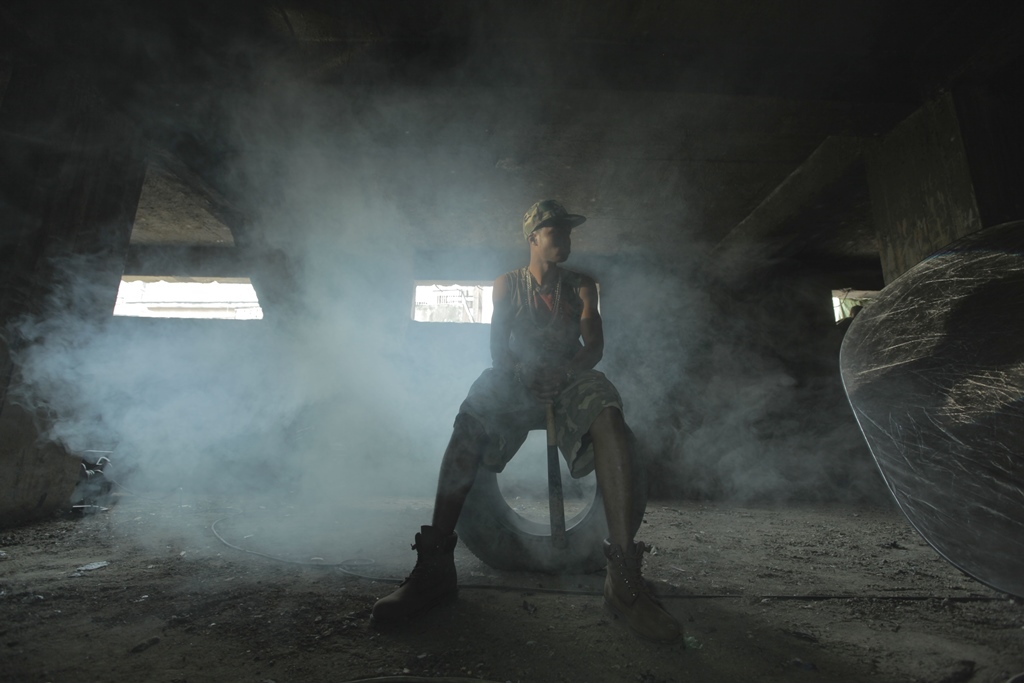