Indigenous rapper of Life – DA EMPEROR releases a sneak peek of what you should all expect from the video to his HIT SINGLE “PARA MODE” the Jam which is mastered by producer of Life ‘Indomix’ and produced by ‘JusteeBeatz’.

The director of the video ‘Prince G Next’ who just came back from Zimbabwe where he was one of the contributors to the success of world’s miss Heritage beauty pageant 2013, promises to give fans and audience of DA EMPEROR a mouth watering video, which is set to drop already massively on MTV BASE, SOUNDCITY, TRACE URBAN, NIGEZIE, HIPTV, TVC, STV, MUSIC AFRICA amongst many other local stations…

The audio is still enjoying airplays worldwide and street tapes, with almost 100000 downloads on Naijaloaded.com amongst many other sites online, also attached are pix from B.T.S and the new mastered copy by Indomix of the audio. 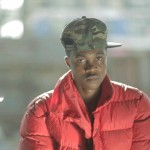 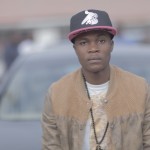 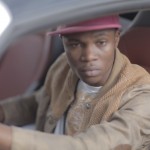 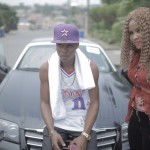 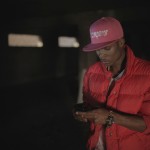 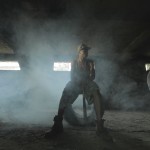 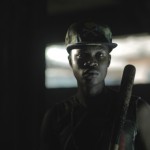 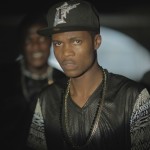 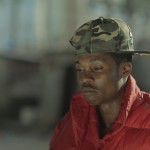 Also the callertune code for: